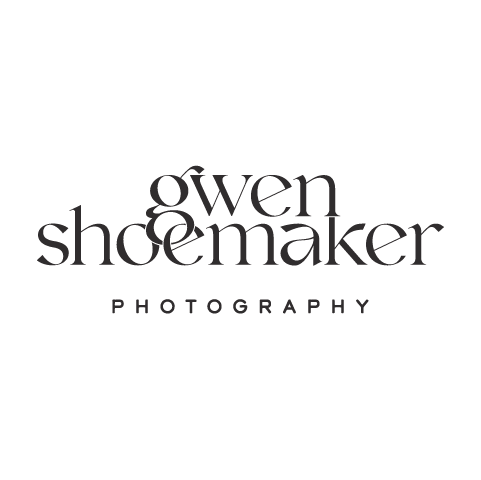 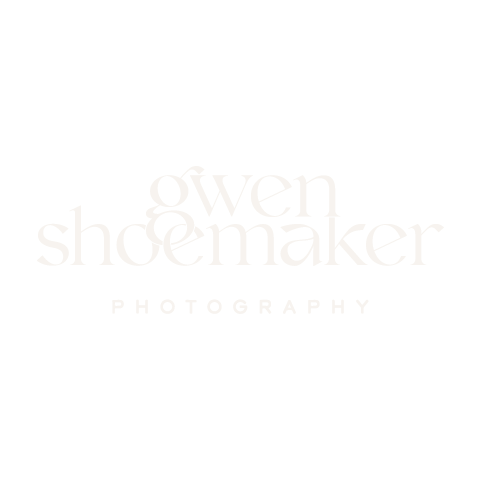 So much is going on here in Mac-town. The days are whizzing by at a rate that makes me wish I could pump the breaks and add 10 hours to each day. The town is buzzing at almost full capacity (over 1,00 people). Since my last blog post I had quite the little adventure at Happy Camper as well as, returned to the Ob Tube and saw a seal (!) swim by (which is on the top five list of magical moments here at McMurdo), I saw a skua fly above (pretty sure it almost swooped down to snatch up my camera), *Skuas are pesky birds, related to the sea gull, which with warmer weather will soon be inhabiting town and scavenging food (hide your babies, hide your mothers and don’t go outside with a sandwich in hand!) and just celebrated Thanksgiving which means I have two and a half days off instead of the normal one and a half.

The follow is a recap of my snow survival course aka Happy Camper.  Originally, I was told I was going to snow school the day before class. . .  Unfortunately, that class was cancelled due to Con 2 weather and I can only imagine how different the whole experience would have been with blowing snow, colder temperatures and limited visibility.

After we were dropped off by the giant orange robot-looking snow machine (Delta) we grabbed our bags and began the “death march” to our camp site which was 35 miles from the summit of Mt. Erebus (the southernmost ACTIVE volcano on Earth). We were taught, in this very contrived setting, how to flag a line, put together and light a stove to make water, set up mountain and Scott tents, build a snow wall, snow kitchen, and snow trench as well as learning about signs and prevention of hypothermia. Although, I’ve lived in Colorado most of my life, I have never snow camped. I’ve done a lot of camping just not when the landscape is covered in that white, wet, cold stuff. I had a brief flashback to a camping trip last June and how miserable I was because I didn’t have a warm enough bag or clothes. Now, here I was in Antarctica, one of the harshest places on the planet, where weather can drastically change for the worst with blowing snow and wind chills that drop well below zero. I was about to spend the next 24 hours outside whether I liked it or not.

Out of the group of twenty, four of us were women. Seven out of the twenty decided to attempt digging and sleeping in a snow trench while the others enjoyed the luxury of a tent. I wanted to see if a) I could dig one in case I ever need to in a survival setting and b) if once it was dug I could sleep in it without having a major claustrophobic, anxiety filled meltdown.  First thing – The trench took longer than expected. Maybe because I was dilly-dallying with my camera and chit-chatting with classmates. Second – I should have practiced peeing in a bottle beforehand (which is now on my list of things to do here – take a bottle into the bathroom and practice in the shower. Third – Confidence is key.  Remember that when trying to pee in a bottle.

The following may be T.M.I, but I am just giving you an honest recap of MY experience.

I crawled into my trench around 11:30 or so. Surprisingly there was a lot of light and I instantly recognized I should have packed more snow around the ceiling to prevent some cold air and blowing snow from coming down on me. I took my boots off, changed socks, and put some dry clothes on. I had a pocket full of sweet snacks in case I started to get cold. I also busted out the hand warmers and had a water bottle with hot water to snuggle with. Everything was great………until after laying there, trying to shift my thoughts of snow caving in on me to butterflies and beaches I realized I had to pee and not just a little bit. The thought of getting dressed, putting boots on and digging myself out of the trench to go pee sounded awful. I was prepared with a pee bottle and decided I would use it. Not only would it prevent me from having to get up, I could snuggle with that too for some extra warmth. Confidence is key here and I was so confident. I mean, really, I hadn’t been this confident about anything as of recently. Something happened between that moment of pure confidence and pulling down my pants while kneeling in my snow coffin. Maybe it was the cold air that hit my bare cheeks. As I started to urinate, I realized something was not right and it was leaking on the outside of the bottle and on to my sleeping bag. NOT WHERE IT WAS SUPPOSED TO BE! I panicked and cursed. That confidence was lost and I struggled to get my pants back on. The process of getting redressed and the five minute walk to the camp outhouse was brutal. In the meantime, my boots had snow in them and when I returned to my home for the night I brought in a bunch of snow with me. I was tired at this point and now cold. I rewarmed myself, regained some dignity and munched on some granola. Again, trying not to think of the snow smothering me to death. Above, I could hear foot steps, which was really unnerving as you can’t tell where they are coming from. Still no sleep. Time passed and I had to pee again!! I dreaded getting out of the trench yet again.  When I finally had to, a wave of anxiety came over me and I wanted to punch the snow out from above me. I threw one of the snow bricks aside and at that point decided I would not be getting back in. I think at this point it was somewhat after 2 am. By morning, three of us who attempted to sleep in our trenches had ended up in a small two person tent. Definitely warmer.

This post got way out of hand really quickly. On to some photos. xo.

Our instructor, Loomy, talks about surviving on this harsh continent. *side note: Loomy has survived 6 plane crashes.

Plans for our campsite.

Around 9 pm and still digging.

Camp from a distance.

Wow! You really ARE having an adventure! Next time it snows here in CO, I am building a cave and trying it out.
Keep up that confidence, it will get you through anything!

Tell me your snow bed is warmer than it looks! Glad to see what you’ve been up to on your awesome adventure!

I believe in you! You show that stupid bottle who’s boss! Also, totally weird, but when I read that you were camping outside in Antarctica I immediately thought of the final battle in Alien vs. Predator (a horrible movie). The heroin battles the mother alien outside in Con 2 weather while wearing a low-cut, sexy tank top. I guess when you’re jumping around like a ninja you don’t get cold?

Ice angels and the night sky.

@gwenshoemakerphotography
It may still be winter, but it’s not too early t

Did you know 40% of engagements happen between Tha

Wedding season will be here before we know it. ✨

Thursday is research day. Many hours are spent r

Sheesh. The last couple weeks have been somethin